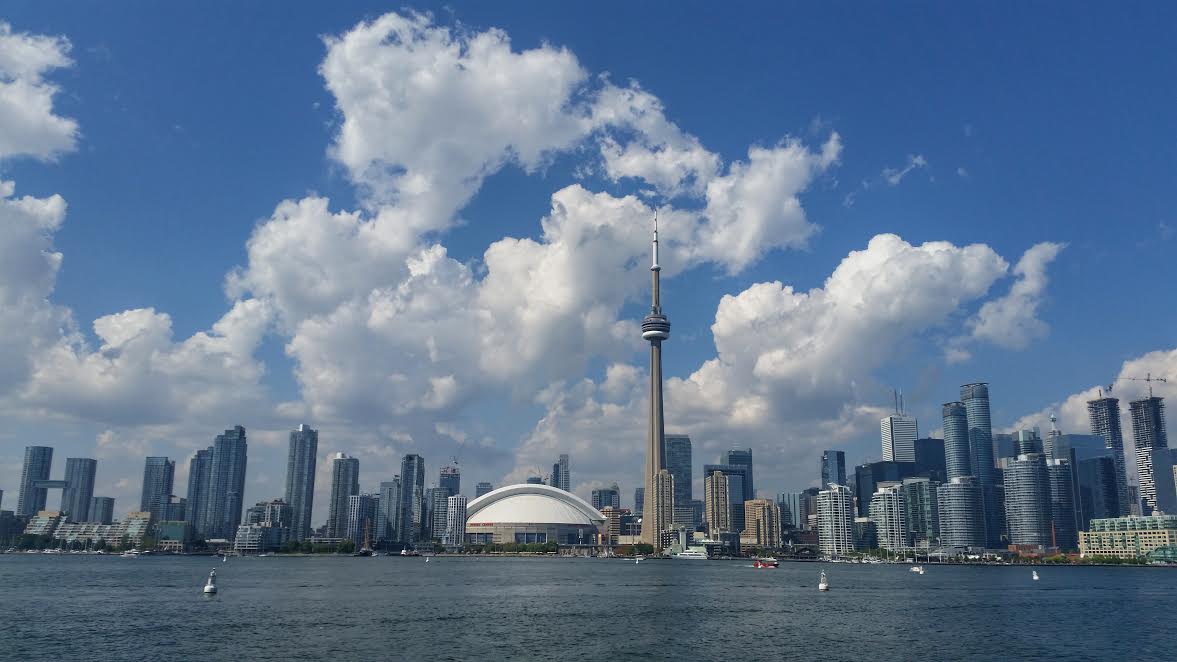 It’s been 50 years since the emergence of condos began to redefine Toronto’s waterfront. Today, the area has 34 condo buildings and is home to almost 70, 000 residents.

Modern, iconic towers now etch the Toronto skyline. Each boasts its own distinctive view of the lake and the Toronto Islands to the south, Harbourfront to the west, the Leslie Street Spit to the east and Canada's financial and entertainment heart to the north.

This is downtown living at its finest! Stroll, run or cycle along Lake Ontario, walk steps to a sparkling nightlife, take transit at your doorstep and arrive at work in the financial core of the city just a few blocks away. The neighbourhood is transit-ready, pedestrian-friendly and highway-equipped—it even has an airport.

Toronto’s waterfront has some of the best condos and lofts in the city with several new developments underway. From stunning loft conversions such as the Tip Top Lofts, to brand high-rise complexes in City Place, the neighbourhood has something to suit every style and budget.

The revitalization of the Toronto waterfront and skyline has been a contentious issue among politicians and residents for decades. But love it or hate it, there is much more development to come.

Over the next decade the entire stretch of Queens Quay from Yonge to Parliament will be transformed. One of the more exciting areas is the east end of Queens Quay at the foot of Jarvis/Parliament. This former “toxic”, industrial land has finally began its transformation with several new condo buildings underway as well as the Corus Building, Sugar Beach and George Brown's waterfront campus.

With the constant revitalization of Toronto's waterfront, this area promises to grow in popularity and value.

To find out more about Toronto Waterfront or other neighborhoods in the city, contact me and I would be happy to provide you with sales by neighborhood. It’s a smart way to stay on top of the game.

To find out more about Toronto Waterfront or other neighborhoods in the city, contact me and I would be happy to provide you with sales by neighborhood. It’s a smart way to stay on top of the game